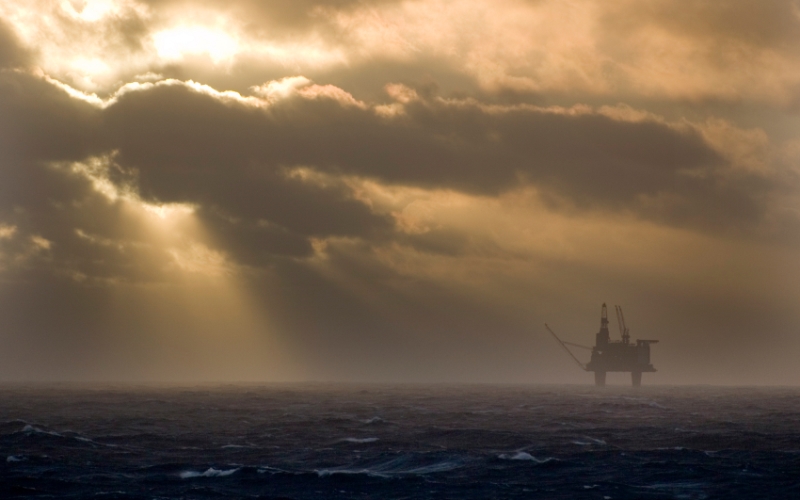 Surprisingly, oil and gas companies often do not know how much oil, gas and water specific wells are producing. This information is useful for reservoir management and production allocation. They do test the wells occasionally using a common meter but run blind between tests. Putting multi-phase meters on each well is prohibitively expensive. This project estimates production 24 / 7 / 365 on every well without dedicated physical metering.

Knowing what oil, gas and water production is for each well (and pay zone within a well) is very useful for managing a reservoir and allocating production to each well because individual wells and pay zones may have differing ownership between collaborating companies.

Particularly on oil platforms far out to sea, but at times on-shore as well, oil companies have only occasional glimpses into oil, gas and water production on individual wells. Putting multi-phase flow meters on every well is very expensive and there is limited room to put in such equipment. Instead they occasionally divert a well to a test separator, which separates the liquid and gas flows, which has liquid and gas meters. The liquid meter may be able to measure water vs. oil. Some operations test wells very infrequently, while others may be obligated to do so quite often by law. Either way, the oil company does not know what the production is between those tests, just mere guesses based on assumptions. This is complicated by normally running on the production headers (piping) which can be quite different operating conditions than when on test.

Numerous times (we're now industry experts at it) we've been asked to take the well test data and operating conditions (temperatures and pressures) and build models relating a well's operating conditions to the production on test, then use those models to estimate production every so many minutes using the operating conditions as inputs. We do this with our very capable Intellect 3 server and desktop tools. Complicating this activity is incomplete, infrequent, sometimes "dirty" well test data for which no time-stamps match and irregularly available data while operating there forward on-line. Sometimes a well is not tested but for every 2 years, while others are tested every 2 weeks.

As wells operate they sometimes foul with wax or methyl hydrates or have sand erosion or other factors that change their behavior and also the reservoir depletes, often losing energy over time and changing production compositions, such as more water is produced as the oil is depleted. To address this we autonomously auto-recalibrate our models (no human intervention needed), first by adaptation. In doing adaptation, we monitor the operations to detect when a well is on test, capture the operational conditions and production rates, compare them automatically to our estimates, then adjust out a bias, such as estimating too high. We also may have access to production meter information about the total oil and gas produced and since we know which wells are operating and our estimated rates we can back-deduce what our estimates should be and adapt to that as well, automatically also of course. If we find our models are notably in error, we can automatically rebuild them using the last so many well tests, by count or time, such as over the last 2 years, or 6 months of tests. The rebuilt models are validated automatically and put on-line, hands free. Also, sensors go away from time to time (fail) and if they are unavailable for a notable period we can also remodel automatically not using that sensor.

In the end, the customer receives accurate estimates of production by well by phase at an affodable price.